What is it? An Antenna is a piece of equipment that receives information via radio freqvencies. There are different antennas for different purposes, such as internet, phonecalls, television and radio etc.

A Marine Antenna is used at sea and differs to it's landbased cousins in some essential ways. First, the design must be able to withstand the harsh conditions at sea. And the fact that a ship moves in all direction with the waves requires satellite antennas to make realtime counter moves in two direction in order to fix it's position towards a satellite. Another special marine condition is the electrical grounding at sea. A ship is not able to ground any electronics as on land, which then requires products to be double isolated in order not to cause interference with other sensitive equipment on board.

It is always recommended and often law to make sure all equipent used in marine environments are classified for marine use. These special requirements generally makes marine equipment more expensive than land based equipment and for good reason. Safety first.

A marine antenna is normally installed in the highest possible location on the ship in order to get the best possible reception.

Almost 2/3 of the world's surface is covered with water. An important part of crew welfare at sea is the ability to watch television and listen to radio. For vessels sailing in the deep sea or across oceans, the only option today is to install expensive satellite antennas and subscribe to expensive TV and or Internet Services.

However, in most situations, when vessels are closer to land, there are plenty of TV and radio channels available as so called free-to-air channels. These are broadcasted from big landbased antennas providing signals on land, but also shorelines and miles into the sea. This is also called communal or teresstrial TV and radio.

Why choose the seas brand?

When it comes to free-to-air reception and distribution at Sea, Sea Systems AB is the place to go. During our 50+ years in the marked our trusted partners have installed between 55-70 thousand systems on marine vessels all across the world.

Our brand is called "SEAS" and all products are:

Today we are proud to say that we work with the best marine distributors all over the world. We have a well established network of professionals around the world ready to take care of your requirements.

Please click the butten below to find your local SEAS Distributor. 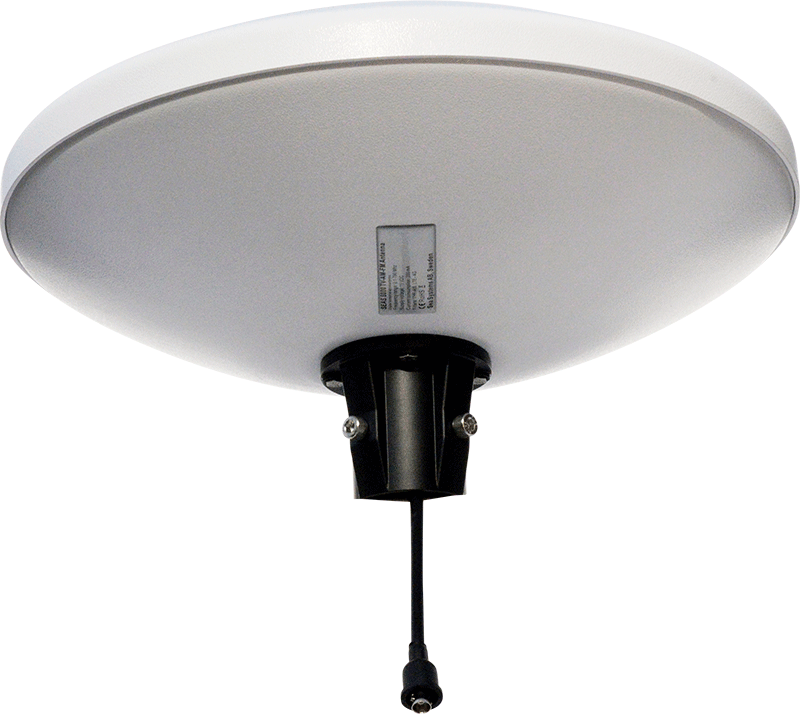